Read the last news from around the world

The 65th Grammy Awards were presented on Sunday.

Officials monitoring the smoldering, tangled wreckage of a train derailment in Ohio have warned hundreds of nearby residents who had declined to evacuate to do so immediately, citing concerns about a potential explosion The accuser, Derek Myers, told CBS News, "This is not about attention; it's about holding the actions accountable." 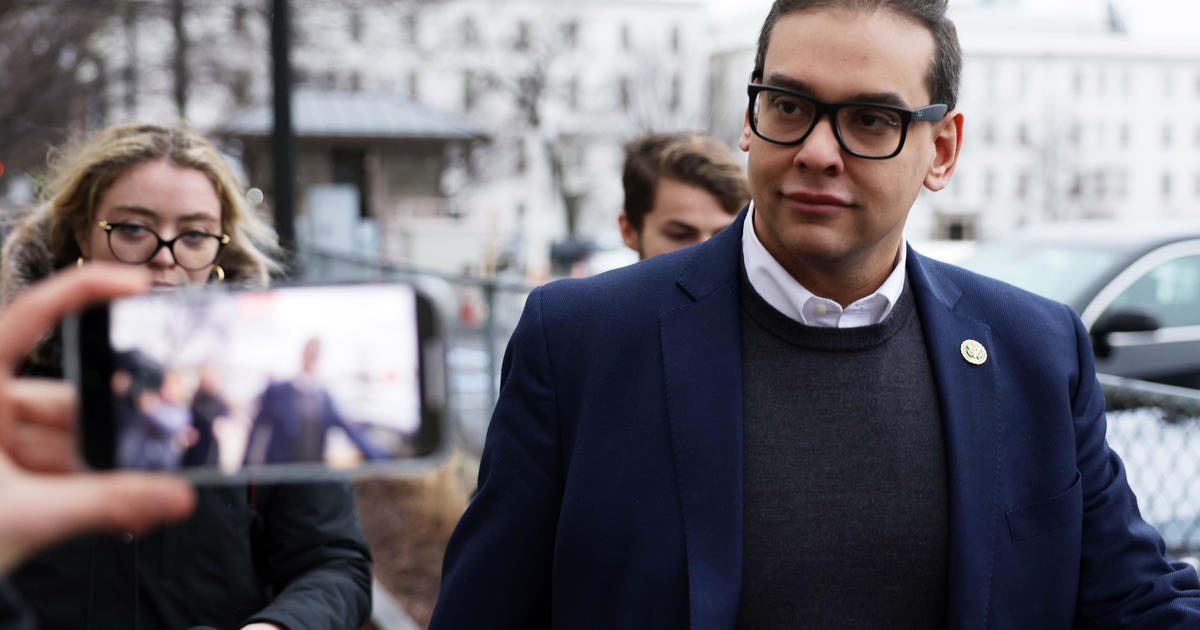 Inside the Kyrie Irving trade negotiations: Why the Mavericks beat out Lakers, Suns and other offers - The Athletic 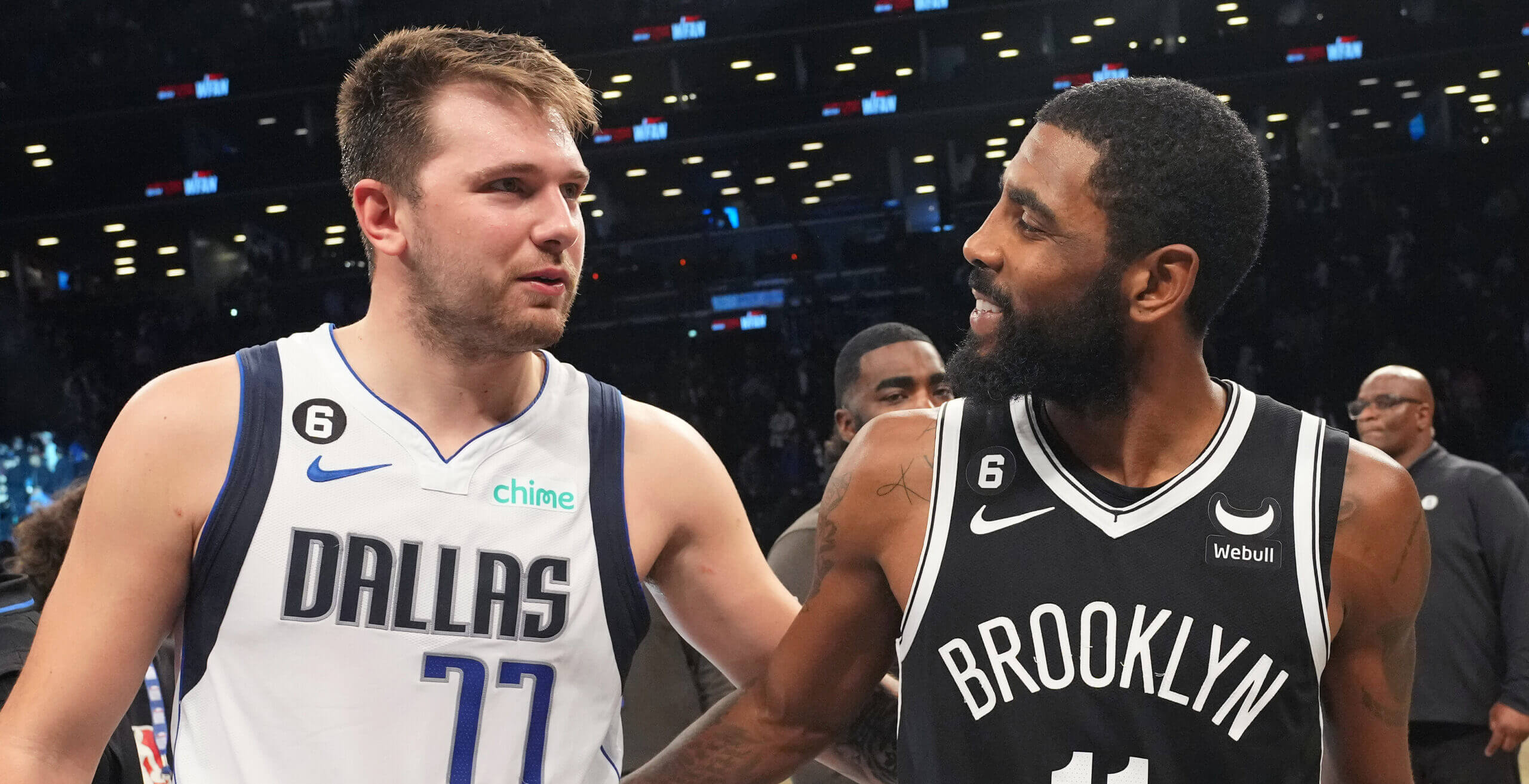 The “Let’s Get Loud” singer made a surprise appearance — and a major style statement — at the musical awards show. 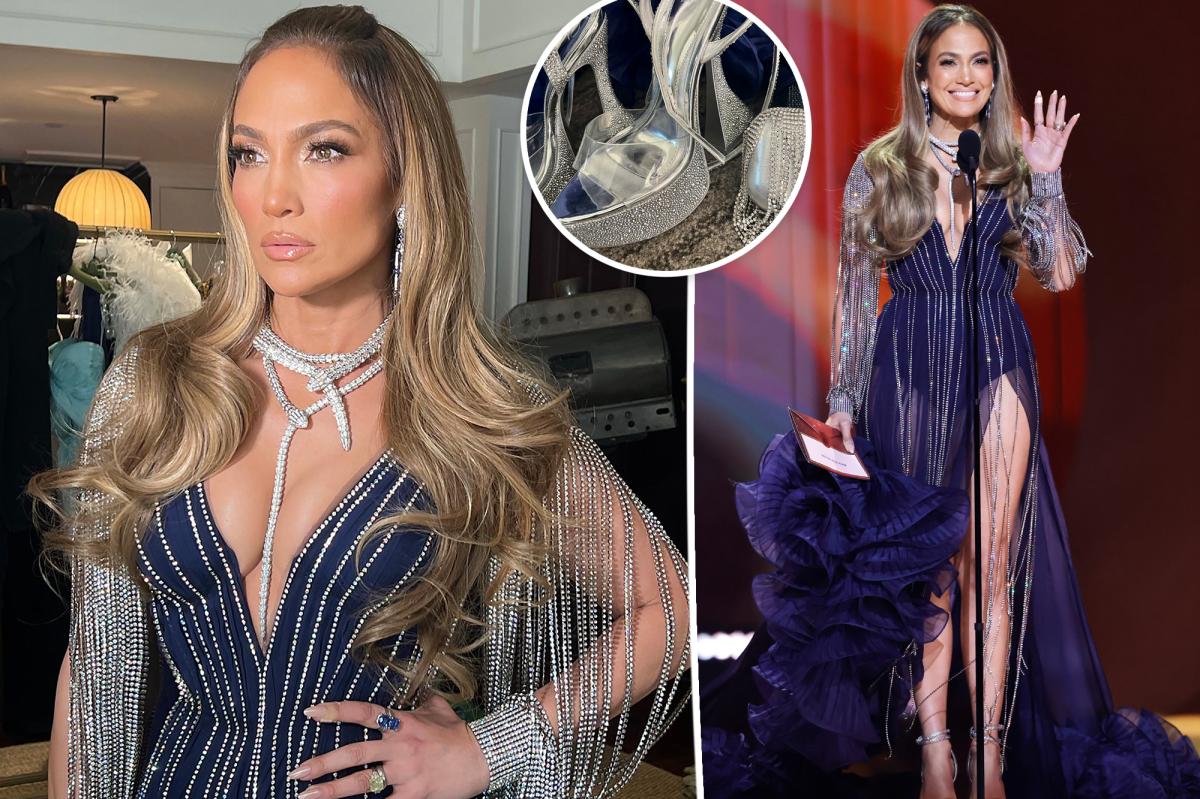